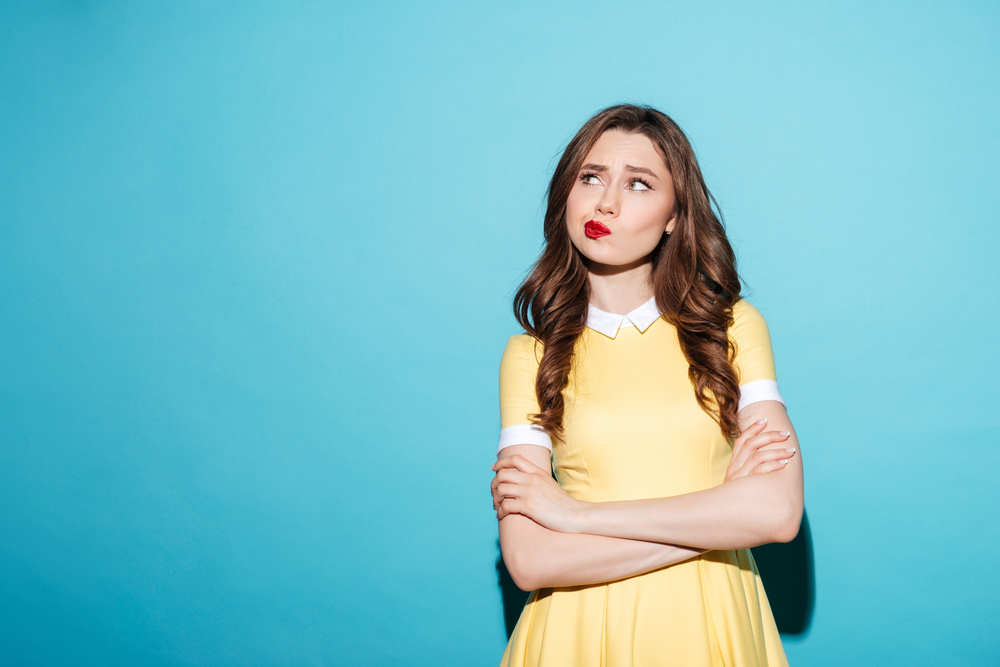 My stomach churns, my heart pounds, and my chest constricts. Feeling that I’ve let people down, whether I have or not, is in my top 3 most hated feelings.

Every so often I have an interaction where I find myself second guessing someone’s reaction – are they unhappy with me? Have I done something? did I let them down in some way? Mostly, of course, they’re locked in their own head and own emotions and it’s got nothing to do with me. But, you know, illogical feelings are illogical.

Other times my stomach drops into my boots because I look at my failures, my steps backwards, and somehow think that I have let others down. For instance, last year I got really fit and lost weight and was getting healthier. This year I let it slide. If I think about it, I get consumed in the feeling that I’ve let down the person who helped me so much last year, and that I’ve let down and disappointed others who care about me and had stopped worrying about me. A part of me recognises that the most important person I let down is me, but that doesn’t trigger the same soul cringing feeling of ‘I let them down’.

Sometimes I feel it as a parent. Less now than I used to, I have to say. I’m pretty honest with myself and I know when I’ve not behaved perfectly (you know, those times you lose your temper and wish you hadn’t, the times you didn’t remind them about something  they wanted to do that you didn’t) and usually after apologising or talking to my kids I don’t feel like I’ve let them down. It’s the stupid small things that make me feel that way, not the large ones. I know that I tried my best to save my marriage so, while I feel sad for my kids that they have a split family, I don’t feel I let them down. I can look them in the eyes knowing that I did what I could. No, it’s the things like not having a clean house all the time. Forgetting to get the washing done on time. Having to put off purchases until next pay day. Not checking their school bags for notices. Letting them spend too long on computers. Not going for bike rides every weekend. This is the stuff that makes my chest tighten in that awful feeling of ‘you’re letting down your kids’. Which is stupid. I know it is because if a friend said it I’d tell them not to be ridiculous. Unfortunately, feelings don’t need to be based on rational fact.

A counsellor once asked me, years ago: ‘where does your need to please come from?”.  That question hit me for six. I knew it wasn’t from my parents, who are the embodiment of unconditional love. I knew it wasn’t from friends who have always loved me for who I am. And yet, in relationships and even living with flatmates, any hint of dissatisfaction with how things were made me examine my whole behaviour, what I had done that might have made them grumpy. How had I let them down? 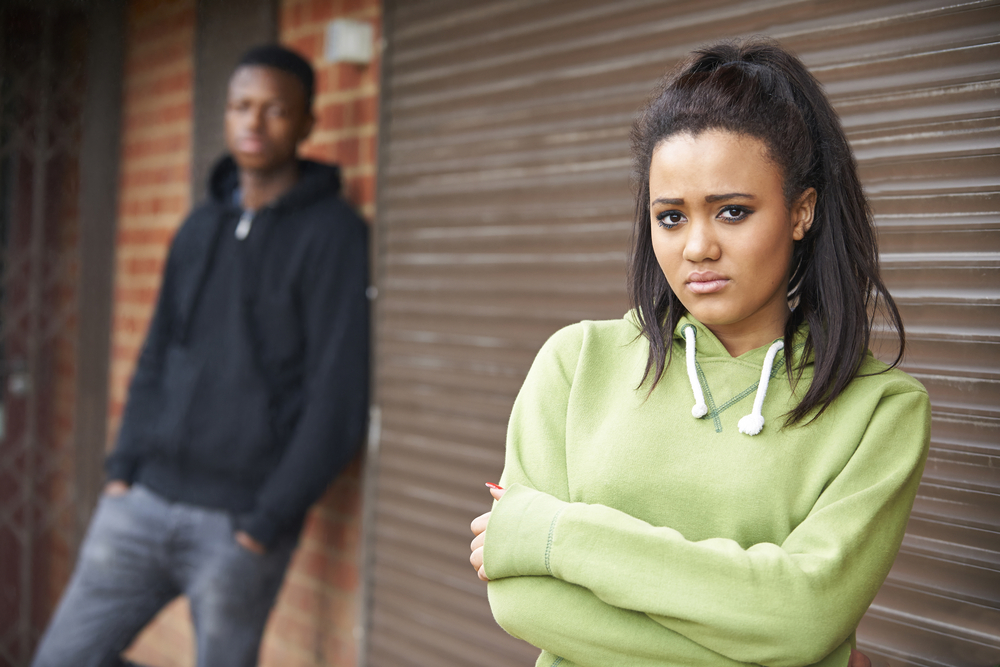 I thought about this need to please a lot but can’t really place where it came from exactly. The closest I can get is to two different things in my formative years. When I was in my first year at Intermediate School, there was one of those times when people just stop being your friend and you don’t know why. Just all of a sudden you are shut out from a group of people who you thought liked you. I am pretty certain this is why I get anxious when people seem to start doing things without me or look annoyed when I speak to them. I have trained myself to not pay too much attention to it but it still rears its stupid head every so often.

In terms of relationships, my first real boyfriend broke up with me to go back to his ex-girlfriend. This was the start of a seeming pattern where I was never quite good enough for the guy to call, never quite better than the other girls, never better than the ex. I’m pretty sure this, combined with the sudden exclusion from a friend group, piggy backed on an intrinsic desire to make others happy, and a never ending feeling of responsibility for other people’s feelings to create the dread ‘Let People Down’ beast. 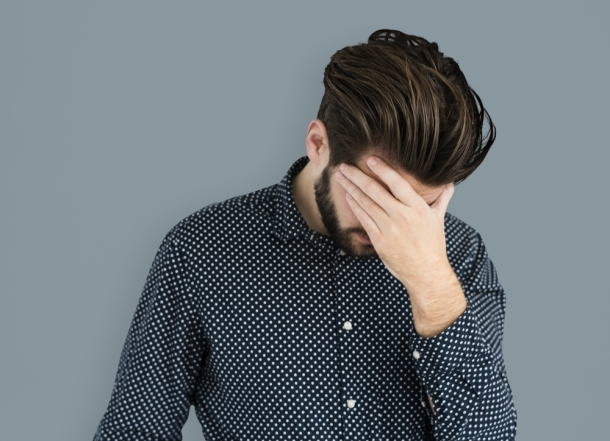 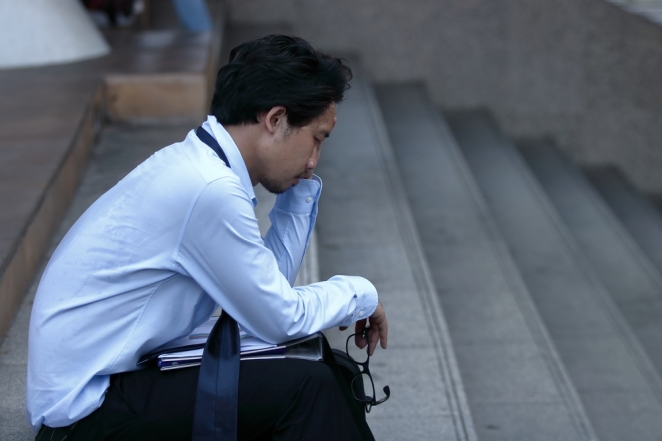 Figuring out where it came from mostly helped me control it, but these demons in our head seem to have return tickets and apparently delight in taking round trips. They need kicking out again and again. *kapow!*

So how do we kick them out? I thought I’d take my own advice to my sons: when emotions seem to be taking over and we begin to catastrophise, take a moment to get in touch with logic. Thinking about things in a logical manner, imposing rationality over the messed up jumble of emotional dread, can help me to see that the feelings are just that – feelings. They aren’t a reflection of reality, in fact they are distorting reality.

Another way – what would I tell a friend in the same situation? Usually you tell them that they didn’t let you down. You might be worried about them or a bit fed up that day, but they haven’t let you down. I would also tell them that they are amazing, to not worry about not being amazing because the observable facts are that they are.  The number of students who I have told pretty definitely that they have NOT let down their parents, their teachers, themselves just because they didn’t get the particular grade they wanted, is pretty high. I mean it when I say it to them – what would I say to myself?

I also make plans. If I really feel that I am letting down someone by my behaviour or failure to do something, I make a list of what I can do to change that. What can I do to control the situation to make things better. Either this shows me that it’s all out of my control and therefore unlikely to be that I’ve let someone down, or it shows me what I can do to take back control – the steps to do. It makes me feel like it’s achievable to make things better and even just by doing that I feel more positive and less ‘aargh I let them down again!”

But what if you have let someone down? Like, actually did? Well, that’s where apologising and forgiveness come in. There will be a rare occasion where we do really stuff up. We really do let someone down. I believe that if you are genuinely remorseful and acknowledge their anger and disappointment then, 9 times out of 10, they will forgive.  And then you have to forgive yourself (see this post on forgiveness if you forget how).

The worst thing about this feeling is that, ultimately, it’s a pretty useless feeling. It is paralysing more than motivating. So I am hopeful that by taking the steps I’ve worked out above, next time that let you down demon comes prancing through my head I can karate chop him out of them faster and more effectively, and then take steps to invalidate his ticket.

I hope you realise that when you feel you’ve let others down, more often than not it’s your own demon. Figure out what makes him grow, and cut it off at the root.

Be kind to yourself. 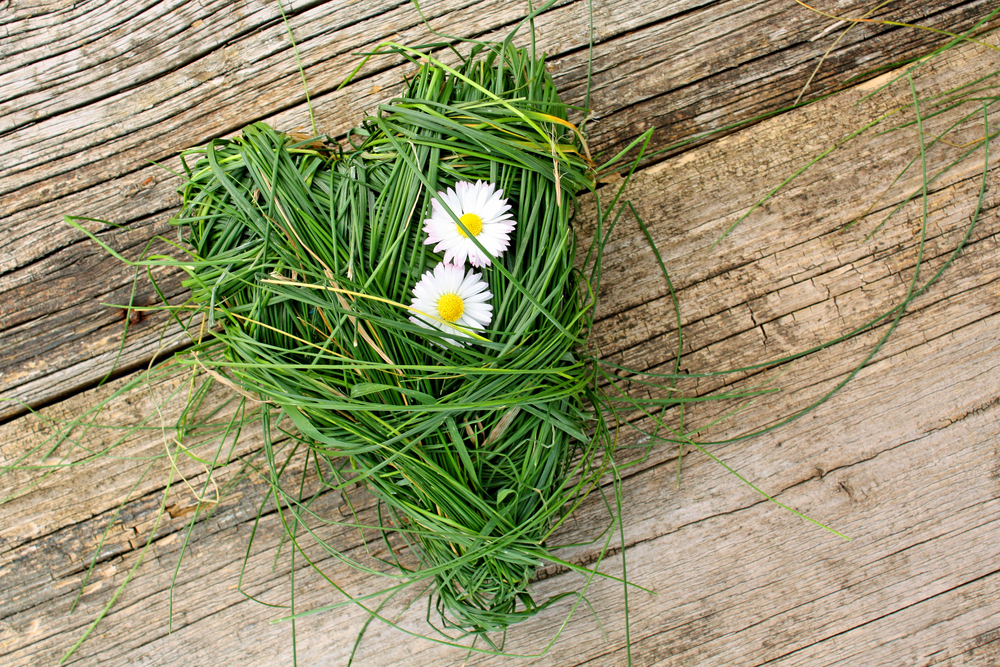 8 thoughts on “Getting rid of the ‘I let everyone down’ demon.”