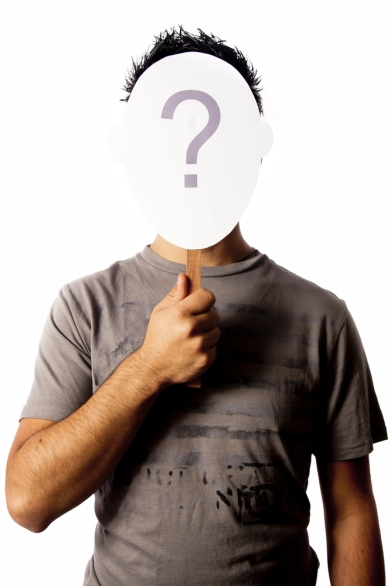 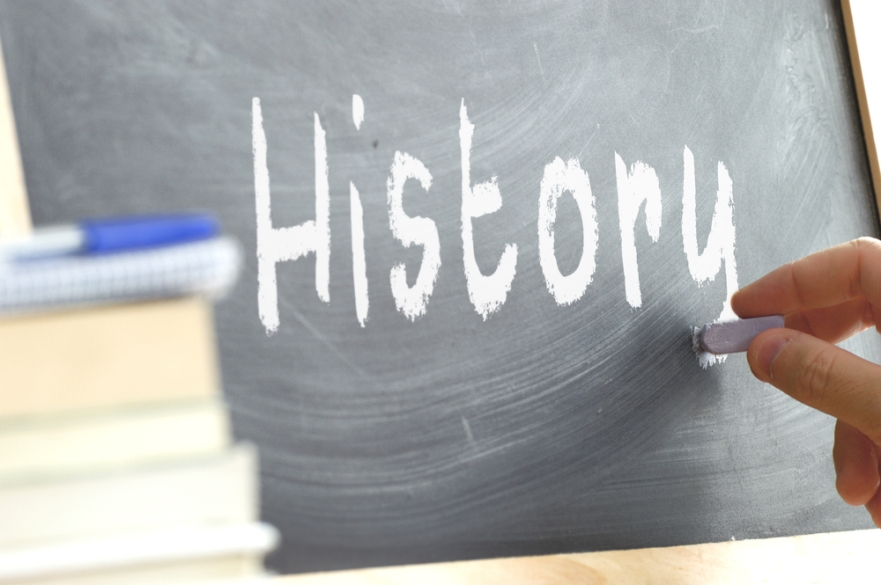 Something that comes up in my history classes quite regularly is the concept of identity – national identity, personal identity, and how history shapes both of those things. We talk about the significance of events relative to individuals – who is affected? Who is left out? Why is it a significant event for some and not for others?

Our past shapes us. Even the most historically illiterate person likely agrees with this to an extent. What is less clear to most is how current social narratives shape the history we tell ourselves, and how that reflects our identities back to us – warped, slightly twisted, or our best sides, filtered through the best Insta-ready looks.

Historical narratives (as opposed to historical facts – things that demonstrably happened) are interpretations. They are selections of fact. I use the social media analogy with my students. What you choose to put up tells us the kind of story you want to build about who you are, who you want others to see you as. Historical narratives are the same – we select facts and promote events according to what story we want to tell – the image we want to project. Ideally, of course, that narrative should not stray from the facts – it should be the best fit. An historian should strive to make sense of fact, rather than forcing facts to fit an ideology or preconceived belief. 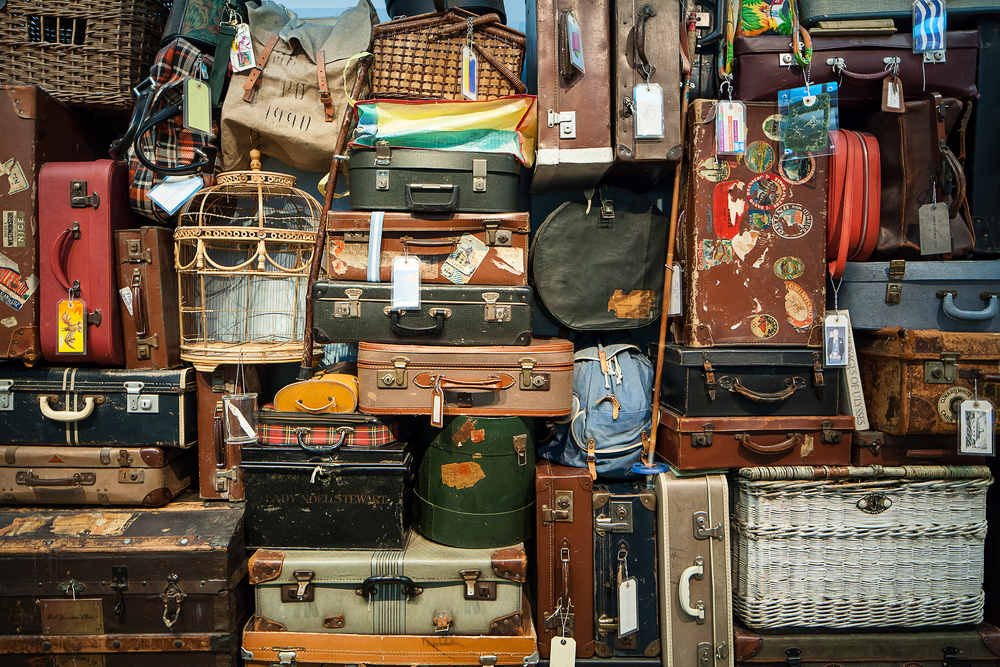 However, as Michel Foucault proclaimed, it is impossible to see history without looking through the lens of your own culture, your own time, your own values. Our lens dictates how we see the facts and, indeed, which facts we select and the narrative we then give voice to and the identities it promotes. We refer to this as cultural baggage – just like emotional baggage it can be hard to let go of until you admit you have it.

So what are some of these identities? These narratives? In New Zealand there are several. We promote the idea of ourselves as the plucky underdog, striving for what is right. We point to our ‘firsts’ – first nation to give women the right to vote (1893), first nation to introduce the 8 Hour working day (1899) and one of the first to introduce a Welfare State (1938), first nation to declare itself Nuclear Free (1987).  On that last one, the Micronesian nation of Palau declared itself nuclear free in 1980, but reversed its stance in 1987 because of negative economic impacts.  We have a social narrative of ‘can do’, and ‘kiwi ingenuity’, that is not always reflected in the actual experience of New Zealanders.

We have an over arching narrative of ‘we might not be great at race relations but we’re better than Australia and those other places’. A former Prime Minister even declared ‘New Zealand was settled peacefully’, which prompted the cry to ‘send John Key your history books’. This shows how history can effectively be rewritten or reimagined or simply ignored to suit (consciously or unconsciously) a dominant social narrative. New Zealand was not settled peacefully as any student of the New Zealand wars would know. It isn’t just the wars though. When we think of peacefully we need to think of peacefully for whom? New Zealand introduced one of the first Old Age Pension schemes in the world (back to our firsts) but Māori were not included in it because of a belief that their tribe would look after them so the State did not need to take responsibility. The Tohunga Suppression Act of 1907 made it an offence for Māori to seek guidance from a Tohunga – a spiritual leader or traditional healer. Punishment ranged from a fine to imprisonment for up to a year. The Act was not repealed until 1962.  The raupatu (or confiscation) of Māori lands following the wars of the 1860s and 1870s resulted in massive dislocation and economic disruption for many iwi. Above all, the Treaty of Waitangi that was supposed to protect Māori and guarantee their chieftainship was broken repeatedly. There are many other examples of injustice and I would ask again – settled peacefully for whom?

The adoption of a bicultural New Zealand identity also frequently comes up for discussion – what is its place in an increasingly multicultural society? what does it actually look like? are bilingual signs in libraries enough? This is also where a changing social narrative influences our identity.  An example is the changing nature of the All Blacks’ pre game haka. Even more than the national anthem, this seems to bring kiwis together before a game in a way that’s almost beyond a surface flag-waving. But it wasn’t always the soul stirring spectacle it is today (see this video showing the change in the haka from 1920s to 2010s). It seems to have changed not only with the increasing number of Māori and Pasifika players but with a changing social acceptance and willingness by Pākehā to incorporate Māori ideas into the dominant narrative. The 1980s saw the national debate over the use of Te Reo Māori by a telephone operator, the introduction of Te Reo into children’s television, and by the time my generation were hitting the 1990s it seemed incredible that the haka was ever done without focus and passion. But New Zealand is far from a bicultural paradise. When my first son went to primary school I had a discussion with another parent who was anxious about sending his daughter to the school we had chosen because of their emphasis on Te Reo and Tikanga Māori – ironically this emphasis was one of the reasons I had chosen it.  In my teaching I have encountered huge resistance to New Zealand history and a lot of that resistance is to the perception that it is ‘all that Māori stuff’. And it has to be said that that resistance is not just seen in the students, but in parents and (not at my school but definitely in some others) in teachers. If we are happy to embrace aspects of Māori culture when it suits our dominant social narrative, the moral obligation is surely to engage more thoroughly with our shared history and culture to make that social narrative a more carefully thought out and reflective one? Our shared global identity also comes under the microscope in our lessons. If there is such a thing. My students challenge the idea that the ‘global identity’ is a western one. They question and critique the narratives that shape how events such as World War One are portrayed and remembered. This is not to diminish the significance or impact of these events but rather to deepen them by looking more broadly into their meaning for a wider range of people, a wider range of identities and narratives. When we look at how Gallipoli shaped us as New Zealanders, we question who really felt more like a New Zealander and less like a Briton afterwards? Was it Māori (who arguably already felt like New Zealanders and not British)? What about those who weren’t soldiers in Gallipoli, the women and children back in New Zealand? What about the men who continued to call themselves British until the 1950s despite having been born in New Zealand as were their ancestors? Identity is a lot more complicated than an historian looking for a nice concise turning point event would like. Gallipoli also had an impact on the Turks, whose land we were fighting over. If we don’t examine the event from their perspective too, isn’t any use of it in our social narrative and identity all the poorer? 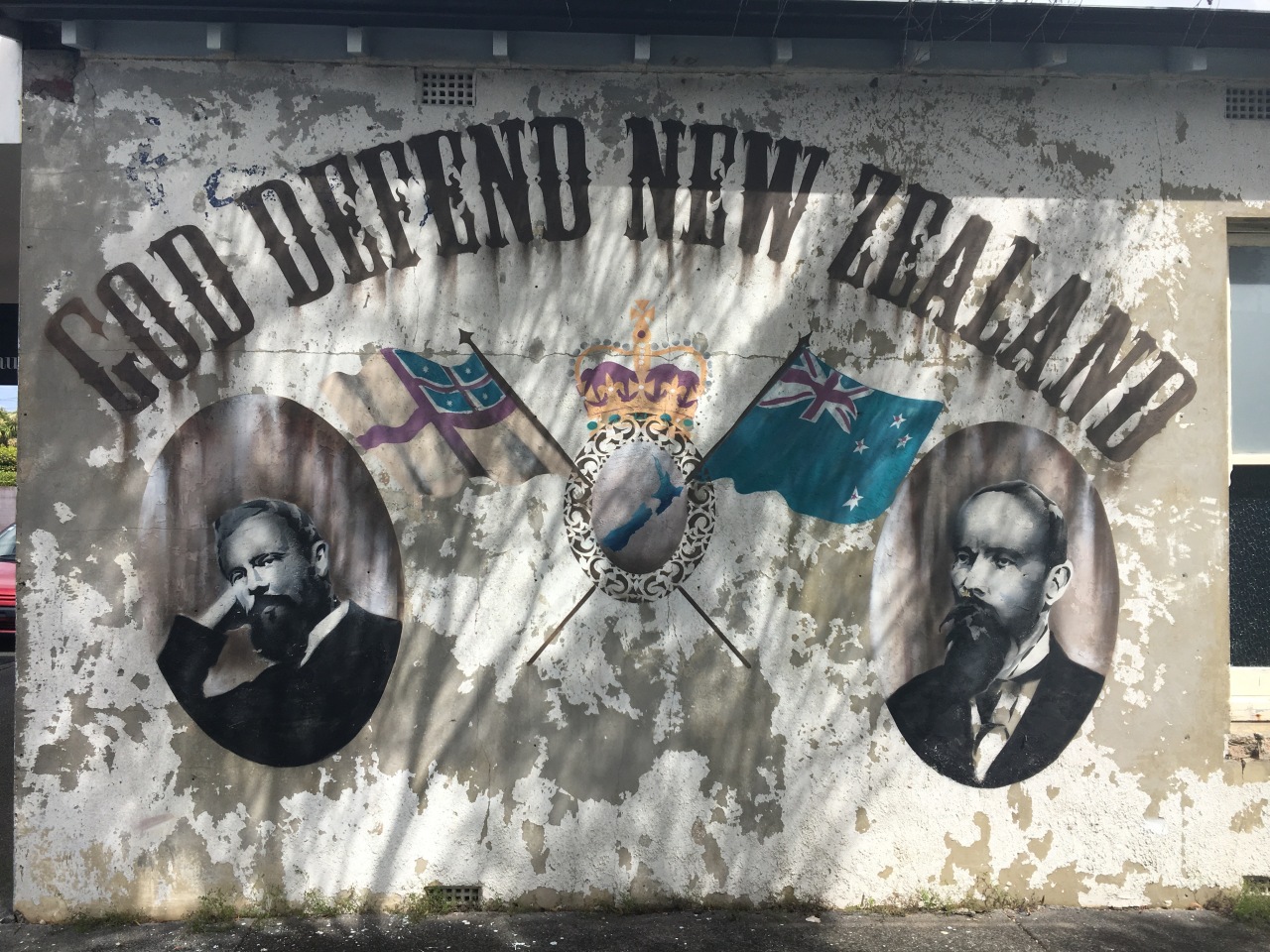 I’d argue that history also shapes our own personal identity in several ways. Firstly, your own personal history and experiences shape you into who you are, what you believe, what you value, what you fear. This shapes your identity and who you both see yourself as and who you proclaim yourself to others as. The second is that our history, the events that precede us, help determine our place in society – this place in society, the ease or difficulty of our lives, also shapes our worldview and identity. The third is our perception of history. How we see our history, how we engage with it, also determines our identity. If we are comfortable to engage with the darker aspects of our national and global history and to see how those, along with the positive movements, have shaped our world and our society, then we can seek to develop an identity that acknowledges and moves forward from those.

It’s kind of like Plato’s cave. If you don’t engage with the deeper and more confronting aspects of history, and society, you are like Plato’s chained prisoners in the cave, watching the shadows of puppets on the wall and believing them to be real. Once you break those chains and ascend to the outside of the cave you can start connecting on a more authentic level with society as it is, and as it could be. And that’s surely a good place to start.

2 thoughts on “History and Identity and how we shape both of them.”